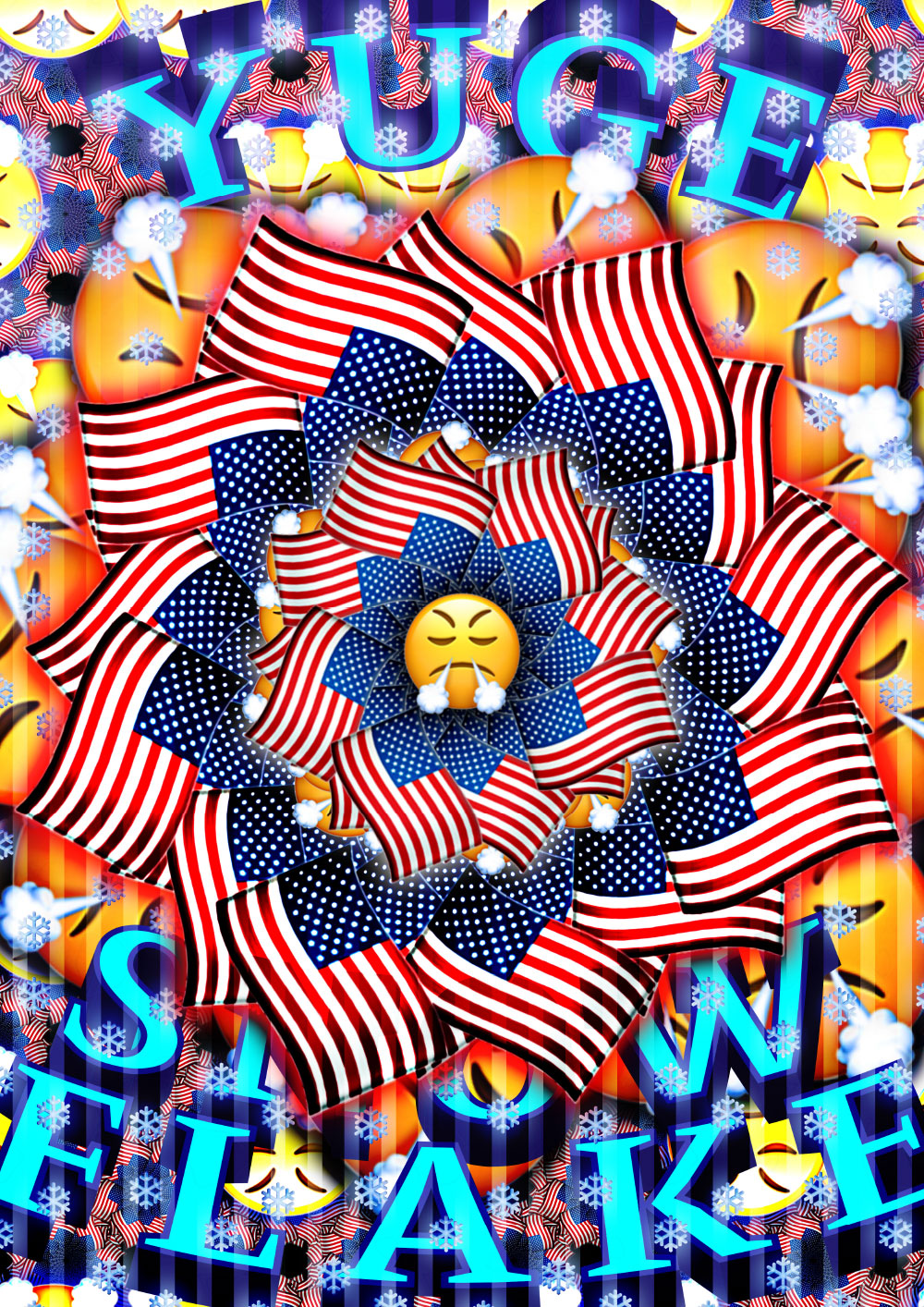 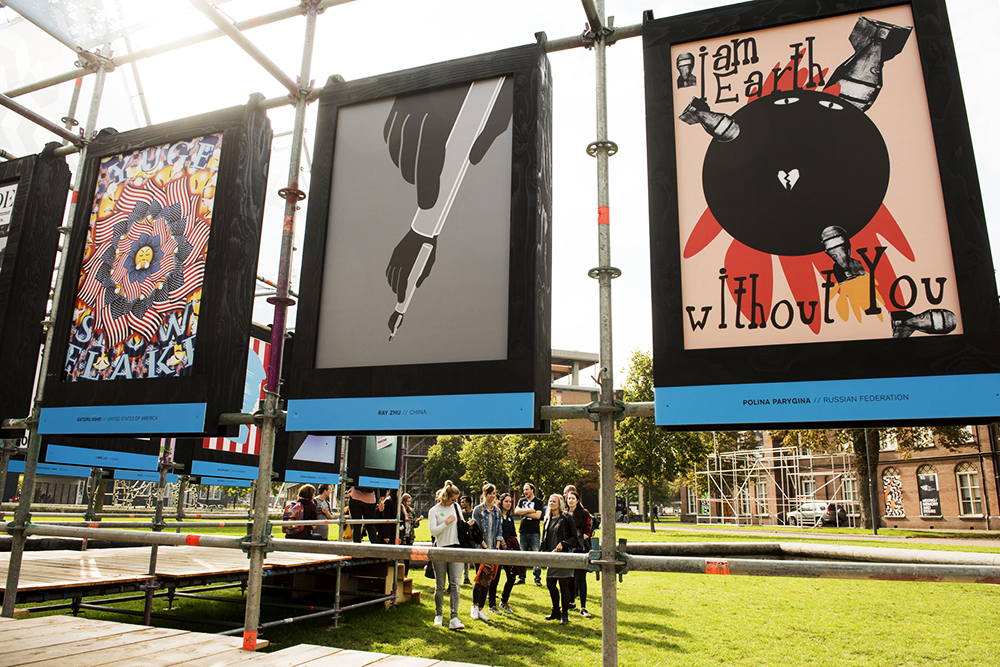 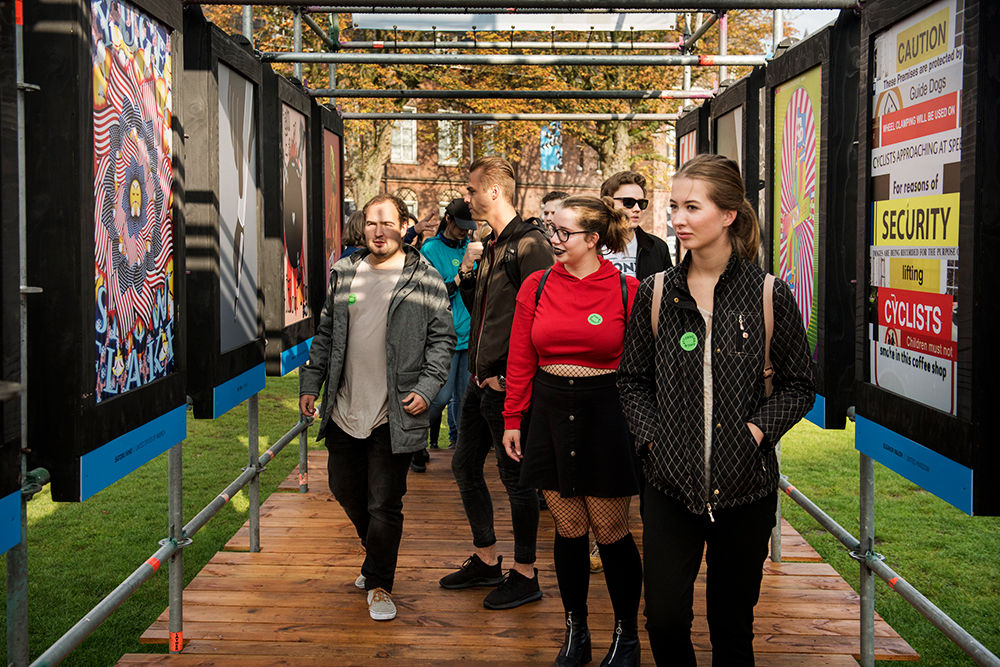 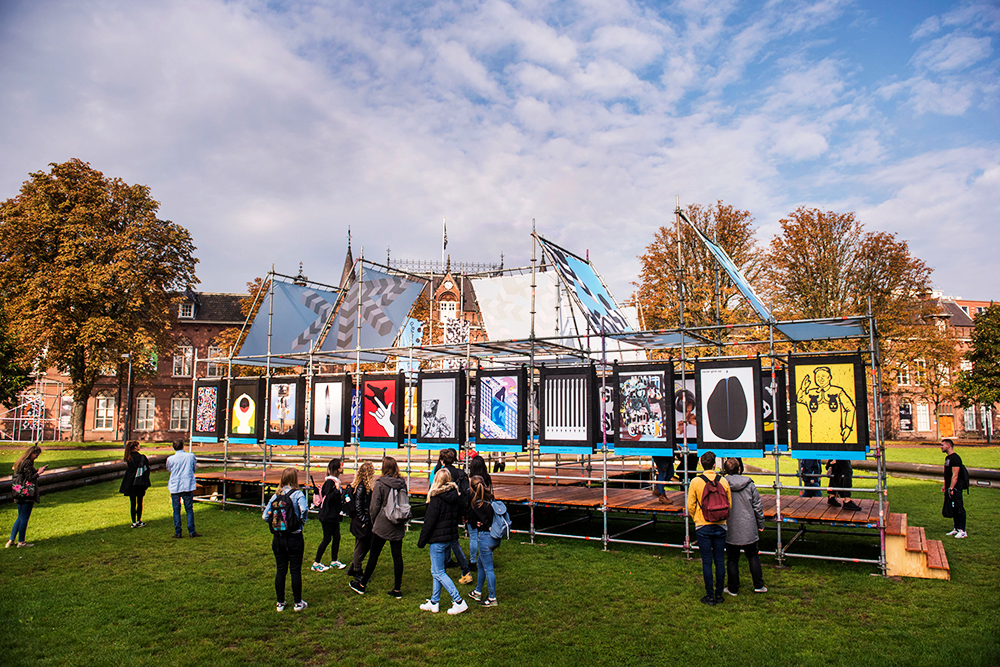 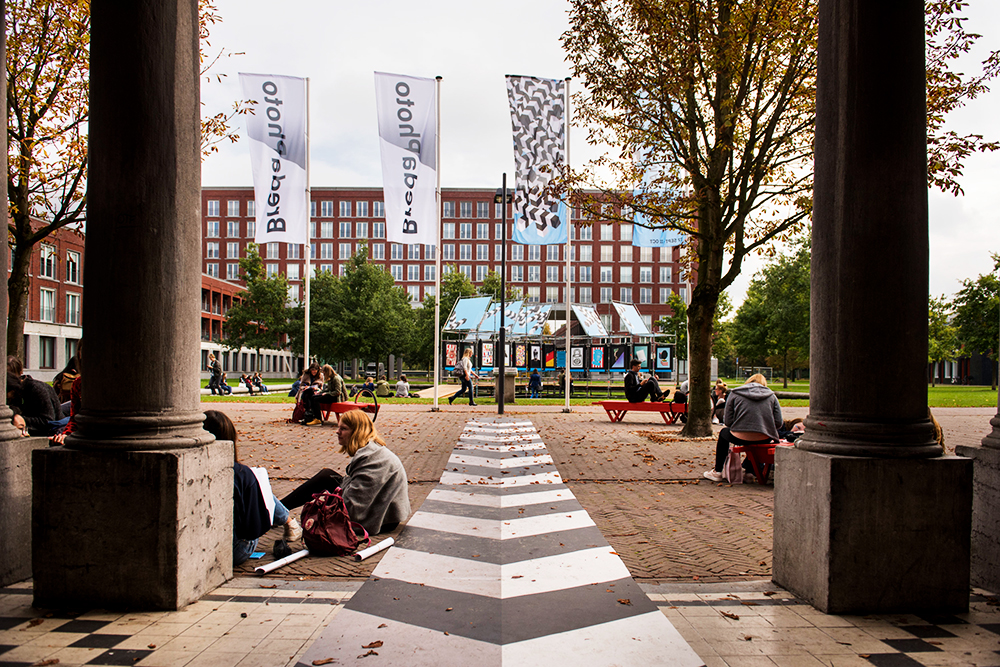 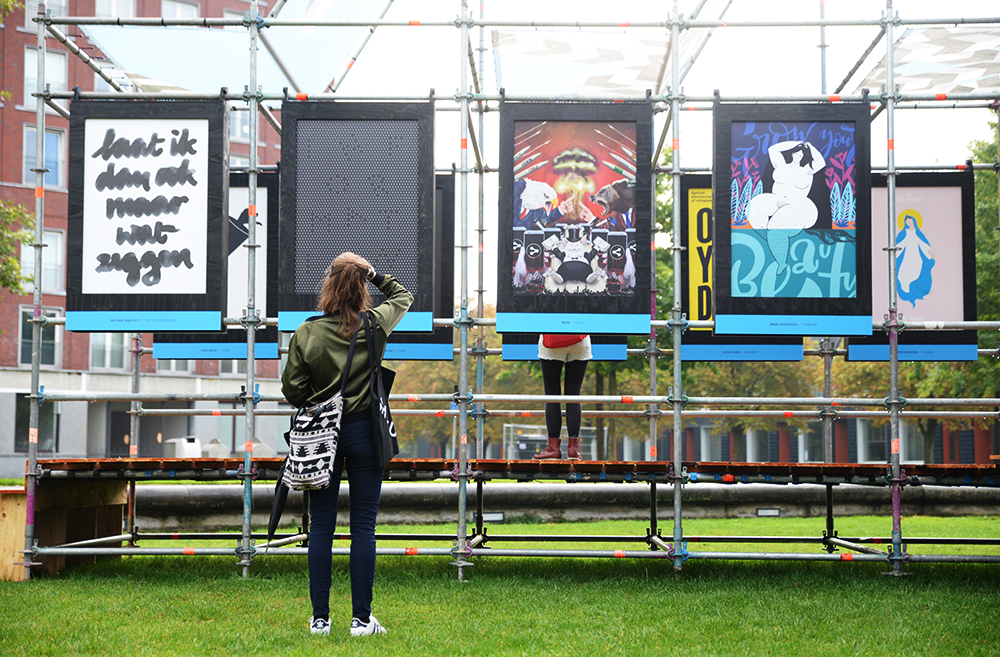 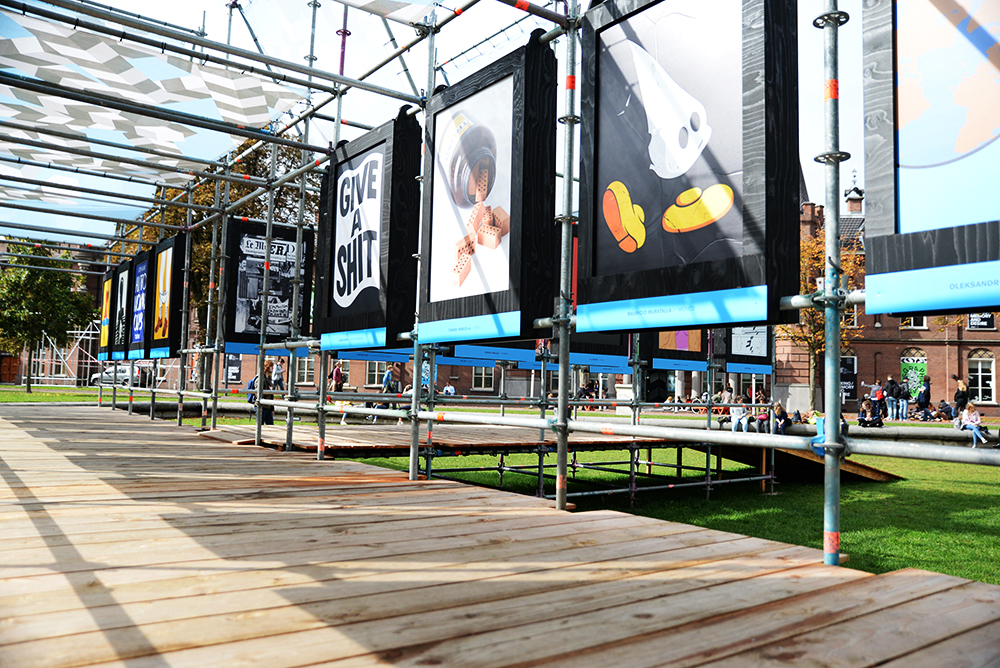 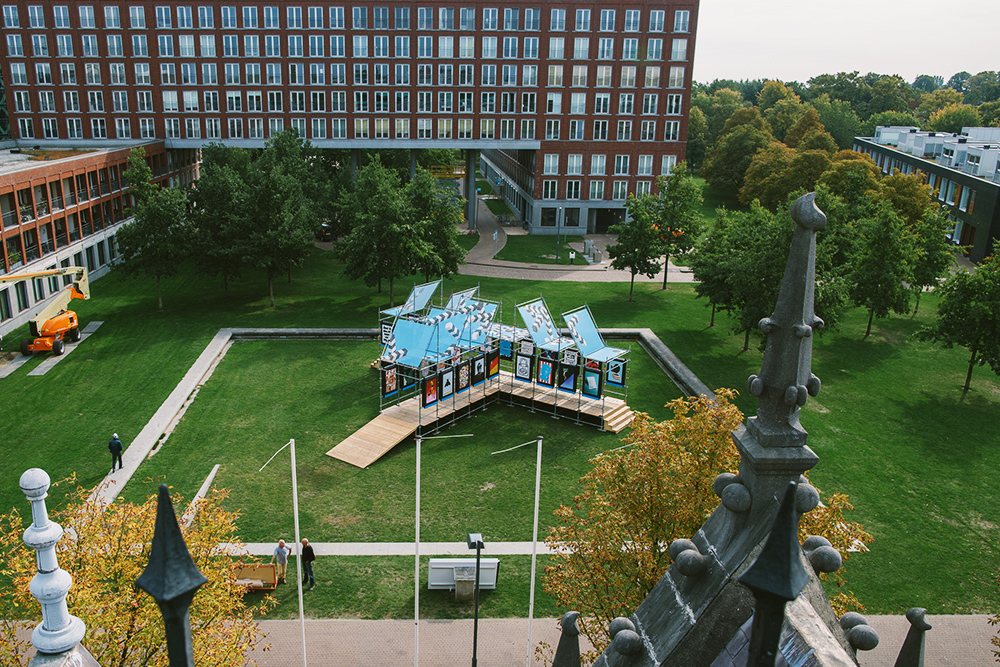 After Donald Trump took the office, the word snowflake became such a buzzword in politics. Republicans used it to insult liberals who felt as “special” and “unique” as snowflakes, implying overly sensitive and fragile. It turns out that the person who sits in the office is as sensitive and fragile as those liberals and gets easily offended by any criticism thrown at him and melts like a snowflake. We have a special snowflake floating around in Washington, and it’s a “yuge” one.

The Yuge Snowflake poster was selected as one of the 60 winning posters to be exhibited at Graphic Matters in Breda, the Netherlands!

This poster was also displayed at 3sec.gallery, the “drive-by gallery” in Coulissen, Breda.

Graphic Matters in Breda, the Netherlands